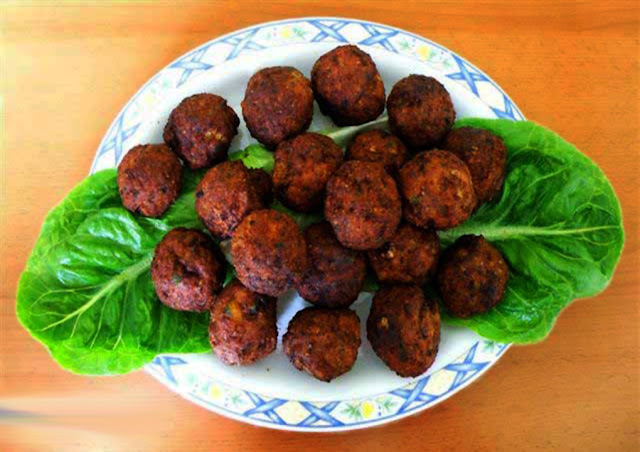 “Time in its irresistible and ceaseless flow carries along on its flood all created things and drowns them in the depths of obscurity.” - Anna Komnené

The Byzantine Empire succeeded the Roman Empire and officially began when Constantine the Great (St Constantine - 272-337 AD) moved his capital in 330 AD from Rome to Byzantium, renaming it Constantinople (now Istanbul). Constantine had chosen the site for his new capital with care. He placed Constantinople on the frontier of Europe and Asia, dominating the waterway connecting the Mediterranean and Black seas. It was a crossroads of trade, of cultures and with a great tradition going back to prehistory. From 330 AD to 1453 AD Byzantium reigned supreme, and while Western Europe languished in the dark ages, Byzantium flourished.

The most salient aspect of Greek Byzantium was the transmission of classical culture. While classical studies, science, and philosophy largely dissipated in the Latin west, Byzantine education and philosophy still zealously pursued these intellectual traditions. It was in Byzantium that Plato and Aristotle continued to be studied and were eventually transmitted first into the Islamic world and then back into Western Europe. A basic education in Byzantium consisted first of the mastery of classical Greek literature, such as Homer (largely unknown in the West during this period) and almost all of the Greek literature we have today was only preserved by the Byzantines.

The Byzantine emperors reigned over a vast empire of fabulous wealth. Life in Constantinople was extremely civilised and the emperor’s court and his nobles lived a lavish existence, dressed in silks, adorned with gold and precious stones and eating the best and freshest foods spiced with the richest condiments the Orient had to offer.

Nicholas Tselementes (1878 - 1958) the most distinguished Greek chef of modern times, traced back to Byzantine times such dishes as Keftedes (fried meatballs), Dolmades (grain and/or meat stuffed into vegetables or plant leaves and cooked), Moussaka (a layered dish of meat, cheese and pasta or grain), Yuvarlakia (meat and/or grain dumplings cooked in broth), and Kakavia, the Greek version of Bouillabaise (mixed fish soup). He also traced back to the ancient Greeks the making of white sauce - using flour and fat to thicken a broth or milk mixture.

Although some of these dishes are now known to the world by Turkish or European names (even the Greeks call white sauce “béchamel”), their origins are Greek. We know that Byzantine Greeks ate three meals a day - breakfast, lunch and supper. They had many fast days that coincided with the church year cycle, similar to what modern Orthodox Greeks observe now. While the lower classes made do with what they could get, the upper classes were served three courses at their midday and supper meals consisting of hors d’ oeuvres, a main course of fish or meat and a sweet course.

The Byzantines ate all kinds of meats including pork, and numerous types of fowl. They ate large amounts of fresh fish and seafood. There were many types of soups and stews and salads were popular. They liked a variety of cheeses and fruits were eaten both fresh and cooked. Fruits included apples, melons, dates, figs, grapes and pomegranates. Almonds, walnuts, and pistachios were used in many dishes as well as being eaten by themselves.

Here is a Byzantine dish that would have been enjoyed by the middle classes of merchants and shopkeepers, but which in its modern Greek version is still staple fare:

Method
In the authentic recipe, the meat would probably be pounded or finely minced with a knife instead of ground.
Mix all ingredients except barley and olive oil, and refrigerate for an hour.
Pinch off small pieces of the mixture, the size of walnuts, form into a ball and dredge in the barley flour.
Heat the oil to a smoking point and fry the meatballs until crisp, turning constantly. Remove and drain on absorbent paper.
Serve with a green salad and crispy bread, accompanied by a gutsy red wine.
Posted by Intelliblog at 00:56