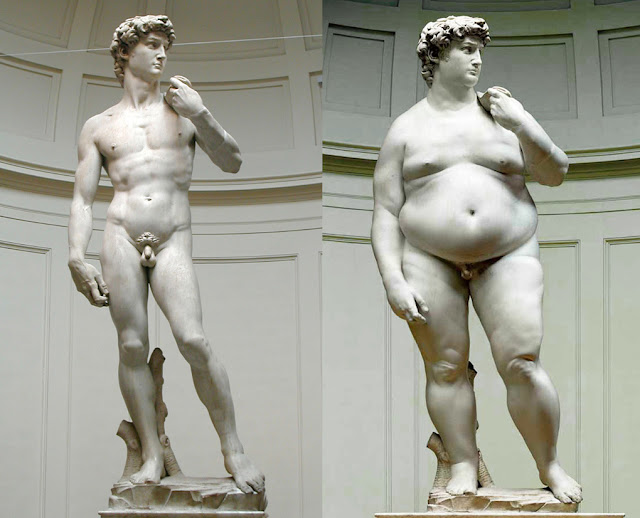 “They are sick that surfeit with too much, as they that starve with nothing.” - William Shakespeare

Today is World Diabetes Day, quite an important observance given the epidemic proportions that diabetes mellitus has reached in the industrialised, western-type countries around the world. Although there are congenital forms of diabetes, the most common type is the acquired, obesity-associated disease, which is causing a problem not only in adults but also in children.

Diabetes mellitus is a disease of disordered metabolism due to a relative or absolute lack of insulin in the body.  Diabetes literally means “siphon” in Greek and is in reference to the increased quantities of urine produced by the body in the disease.  Mellitus means “honeyed” and refers to the glucose lost in the urine of the afflicted.  Increased urine production and wasting away of the body tissues were noted as features of the disease even in ancient times and Aretaeus in the second century AD described the disorder as “...a melting down of the flesh and limbs into urine...” Thomas Willis discovered in the seventeenth century that the urine of diabetics was sweet.

Type II Diabetes mellitus accounts for 85% of cases of the disease and obesity predisposes to the development of the disease as do frequent and large meals. Genetic predisposition makes the development of the disease more likely in people who gain weight and have a poor diet, in terms of load and high content of processed, simple carbohydrate loaded meals. Unfortunately, diabetes is a disease that has systemic effects throughout the body and every organ system is affected. Most diabetics die of cardiovascular system complications: Heart attacks, strokes, gangrene, aneurysms, small vessel disease are all common causes of morbidity and mortality.

Treatment of the disease depends on whether blood-glucose levels can be lowered by diet, diet and drugs, or whether insulin injections are needed. In all cases a healthy diet and exercise are beneficial.

As it is Art Sunday today, pardon the obesity take on Michelangelo’s David, but unfortunately we are becoming a fat society and obesity carries with it an increased risk of all sorts of diseases, not only diabetes. Any day that raises awareness of these diseases, using every means that will get the message across, deserves to be widely observed…
Posted by Intelliblog at 21:17