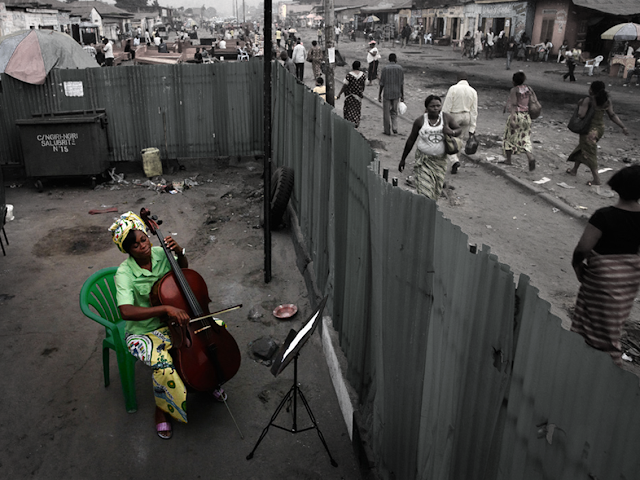 “Violence is the last refuge of the incompetent.” - Isaac Asimov

The bombing and shootings in Oslo was the news that we heard first thing this morning. It definitely puts a dampener on one’s good humour and one has to question what it is that makes people bottle up so much hate that they have to kill, maim, demolish and destroy. The gunman who killed at least 80 people at an island youth camp northwest of Oslo disguised himself as a policeman to lure in his victims, then shot them twice to make sure they were dead. Seven people were also killed in an explosion that ripped through the government buildings in the heart of Oslo. Surely these are not the actions of sane persons? That is the only explanation that I can think of…

It seems that this insanity was motivated by political reasons. All the more reprehensible and crazy. To want to kill someone because they think differently to you is one of the most unreasonable and inhuman of acts. The 32-year-old suspected of massacring at least 80 young people at a summer camp and setting off a bomb in downtown Oslo that killed at least seven is a mystery to investigators: A right-winger with anti-Muslim views but no known links to hardcore extremists. This is the golden-haired, blue-eyed, dark angel of death that dragged a whole country into mourning and the world into new depths of despair.

When the world becomes a dark and terrible place, when despair threatens to overcome me, when the burden carried get heavier and heavier, what else is there to do but turn to music? Music will speak to us when words have failed; will ease the mind when it needs rest; music will soothe the heart and heal it when it is broken; music flows from heaven into our soul.

Here is a piece from J.S. Bach, from his Cello Suite No.2 – VI: Gigue (BWV 1008), played by Mischa Maisky. If anything can soothe a troubled mind it is music like this.