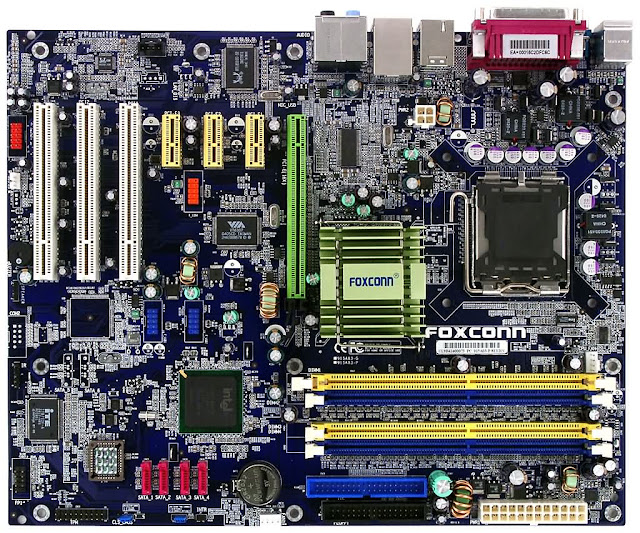 “This is perhaps the most beautiful time in human history; it is really pregnant with all kinds of creative possibilities made possible by science and technology which now constitute the slave of man - if man is not enslaved by it.” - Jonas Salk

The day today was very busy, as often happens after travel. There are always a great number of things to catch up on, people to see, correspondence to reply to and of course emails to read and answer. It was also a day we had to cope with some computer and IT issues, which once again drove home the point how reliant we have become on the omnipresent technology to carry out even the simplest of tasks.

I remember reading a science fiction story many years ago, which had as its basic premise the sudden and complete destruction of everything made of paper. The story explored the unimaginably wide extent of consequences and the near collapse of civilisation that eventuated from this. I guess we would see a similar situation nowadays if the silicon chips inside our smart phones, tablets, computers, cars, electronic devices of all sorts, became irreversibly and completely corrupted, disabling irrevocably our technologically advanced gadgets. It would really create havoc and strike at the very core of our society’s foundations.

Reflecting upon this, one becomes aware of precious little around workplace, home, leisure, business, public service, government that does not rely on technological wizardry. Perhaps we should all devote a couple of weeks every year to some time away from our thoroughly modern lives and go to some remote place, out of reach of technology. Without a mobile phone, no land-line phones, no computers, no clocks, no electronic diaries, no television, no radio, no gadgetry, maybe even no electricity… Does such a place still exist, I wonder? A step backwards in time, where one can indulge in utter relaxation and a detoxification from the “hazards” of modern technology.

However, I am sure that many of us would have severe withdrawal symptoms! Speaking personally, after a couple of days I would be over it all and would begin having a wonderful time! Reading, drawing, painting, playing or composing music, writing (with my fountain pen on handmade paper!), walking! What an opportunity for many of us to rediscover the lost art of looking inward and reflecting, being influenced by our surroundings such that we are moved to create. Such an environment would have us connecting more actively with our companions, enjoying simple pleasures: Nature, companionship, food, wine, real music, conversation, thinking!

It all sounds very idyllic and wonderful and I am sure that I would really enjoy it. However, did you notice I specified that this flight from technology was to be only for a “couple of weeks a year”? I am too much of a creature of comfort and too much of a technophile to be able to wean myself permanently off my high tech “toys”. And just as well that I don’t have to! The microchip eating bug still hasn’t appeared, thankfully!

microchip |ˈmīkrōˌ ch ip| noun
A tiny wafer of semiconducting material (like silicon) used to make an integrated circuit.
verb ( -chipped, -chipping) [ trans. ]
Implant a microchip under the skin of (a domestic animal) as a means of identification.
ORIGIN from Greek mikros ‘small’ + Middle English: related to Old English forcippian [cut off.]
Posted by Intelliblog at 01:44