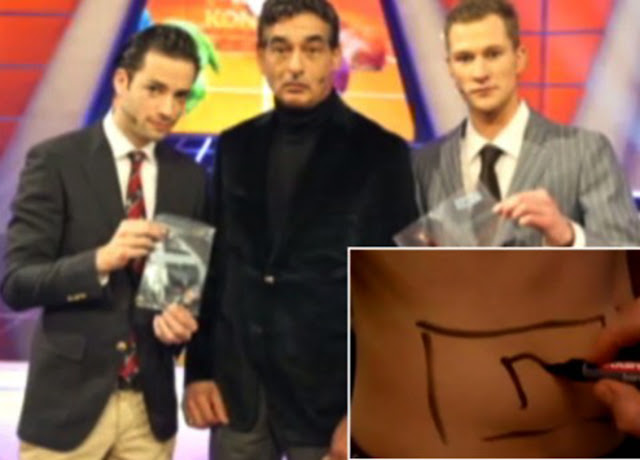 “The goal of every culture is to decay through over-civilization; the factors of decadence, -- luxury, skepticism, weariness and superstition, -- are constant. The civilization of one epoch becomes the manure of the next.” - Cyril Connolly
We live in a decadent era, poised ill-balanced on the cusp of dramatic changes that will alter forever the world as we know it. We are careening towards the end of days as they were for a very long time and the huge change that will result in a relatively short time will leave many behind in disbelief as they attempt to hang onto shreds of lives familiar and comfortable old ways. This is not to be. We must move with the times and adapt to the changing environment or else be forced into extinction like some-ill-adapted organism that cannot cope in the new environment.
What is causing this? Well, a multitude of factors: The global financial crisis; the huge economies of the world finally imploding under the stress of unsustainable business practices based on greed and inequity; globalisation as a forced single solution to all the problems that it has created of itself; political systems that have become irrelevant as people move on and their lives change; people moving away from centuries-old traditions; relationships that were held dear suddenly vanishing into obscurity; loss of restraint; lack of understanding and erosion of the core elements of such concepts as honour, shame, friendship, charity, altruism, faith, community, conscience, humanity…
Money rules supreme and consumerism drives all to make more money at whatever cost. All for sale, all having a price. To have lots of money excuses a multitude of sins that is almost inevitably associated with gaining it. Fame, fortune, world recognition of people whose only claim to fame is that they are recognisable as celebrities. Parasites of society that contribute nothing to it, yet reap the benefits conferred by a population that adulates them and raises them to their positions of prominence.
The latest depravity that made headlines around the world was an affront to humanity and a complete shamelessness to assure the perpetrators fame and fortune was the gross “reality TV” spectacle from Holland. Two television presenters that consumed each other’s flesh in a effort to shock and titillate a jaded public that is forever searching for mindless cheap thrills. This was a pointless and ignoble attempt to boost the revenue of the TV channel they worked for and of course line their own pockets with the filthy lucre. That surgeons took part in this stunt, removing the flesh of the presenters under anaesthesia is all the more abhorrent and shakes our belief in the medical profession as “saviours of humanity”.
World-wide notoriety was assured as people watched on vicariously and yet another taboo was broken down. We seem to be running out of taboos, what shall we do when we have completely reduced ourselves to the level of beastliness? What new perversions must we think of in order to keep the public ever tuned in? What new sordid acts will be shown, what obscenities must we suffer in order to elevate the next performer their five minutes of fame and fortune?
Can such a civilisation survive? How can we expect to advance as a species if we assent to such acts of barbarity and condones behaviours that demolish the morals of centuries? What will be the result? The law of the jungle, complete anarchy, a world in which arbitrary strength of the moment rules: I have a gun and I make the rules. I can kill you and therefore I am above law, above society, above everything that can restrain my behaviour as a sentient human being.
Millions of small acts of dissolution, millions of little acts of decadence, millions of trifling acts of intemperance that all together add up to massive losses of our essential civilised humanity. We are regressing and we are degenerating. We shall fall and then hopefully we can rise up again. Ah, we do live in interesting times…
Posted by Intelliblog at 00:20