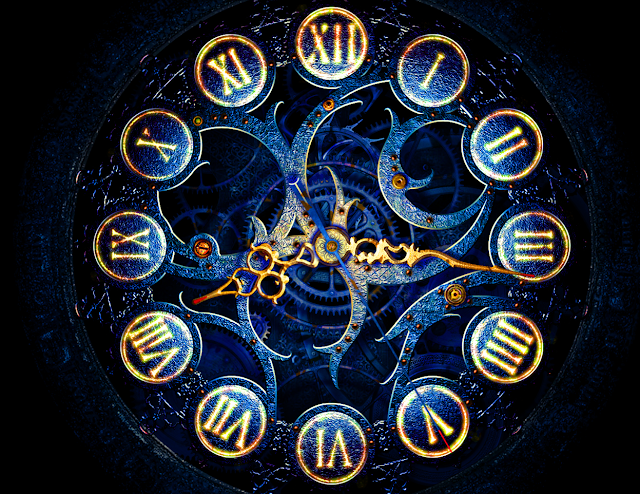 “Lost time is never found again.” - Benjamin Franklin
I am rather ignoring the Olympics, more so this time round than last time. The whole thing has become a sideshow, a thinly veiled platform for multinational company sponsorship deals, a showcase of rampant nationalism and a show riddled with corruption, doping and cheating scandals and athletes that are under extreme pressure to perform and bring back multiple gold medals on the pain of ridicule or worse… Meanwhile, the security surrounding the Games has become a major factor, just in case terrorists strike. So much for the Olympic ideal and the Holy Truce that enabled the ancient Games to be held in peace and allowed even warring city states to cease hostilities and compete in a spirit of noble rivalry.

We have had some unsettled weather for our late Winter. Cold and grey days interspersed with some bouts of sunshine and intermittent rain. Last night it was extremely windy and I woke several times listening to the whistling of the wind, the soughing of the branches and the creaks and groans of the house as it heaved, assaulted by the strong gusts. It made for an uneasy night’s sleep and this morning I woke up early but cranky. The wind kept blowing and walking to work from the train station was not very pleasant.

Nevertheless, the signs of Spring are about. The wattles have bloomed quite extravagantly, the Spring bulbs have begun to flower and the fruit trees have begun unfurling their blossom– almond, plum and cherry. The days have begun to lengthen perceptibly, so no longer do I walk to work in the dark, there is a glimmer of gold in the eastern horizon and the sky is ultramarine instead of inky black.

Another year is progressing to its close, well beyond the half-way mark now. So does 2012 march inexorably to its conclusion, day following day, each rushing by. It’s January one moment and before the cry of “Happy New Year” fades out, we blink and it is August. So much has happened and yet it is as though I have been living my life in the fast-forward mode. I look in the mirror and am surprised – who is this middle-aged man looking at me?

Time flies, moments pass by so fast, lessening the future and making the past burgeon with masses of old memories. The present only remains immutable, a succession of frozen split seconds, each lasting an eternity, each crystallising and dissolving as future becomes past. And then we die, and with our dying breath we utter, “where did my life go?”.
Posted by Intelliblog at 11:24