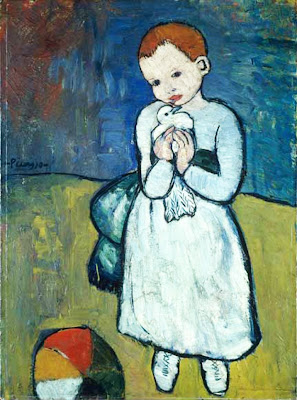 “There never was a good war or a bad peace.” – Benjamin Franklin

September 21st has been designated by the United Nations as the International day of Peace. The International Day of Peace was established by the United Nations General Assembly in 1981 for “commemorating and strengthening the ideals of peace within and among all nations and people”. Twenty years later, the General Assembly set 21 September as the date to observe the occasion annually as a “day of global ceasefire and non-violence… through education and public awareness and to cooperate in the establishment of a global ceasefire”.

This year, as we commemorate the 60th anniversary of the Universal Declaration of Human Rights, as well as the 60th anniversary of UN peacekeeping, the Day offers an opportunity to spotlight the crucial relationship between peace and human rights, which are increasingly recognised as inseparable. In the aftermath of World War II, world leaders acknowledged that “disregard and contempt for human rights have resulted in barbarous acts” and have prevented the “advent of a world in which human beings shall enjoy…freedom from fear and want”.

Today, we are still struggling to achieve this vision. Too many conflicts, from wars in Iraq and Afghanistan to conflicts in the Occupied Palestinian Territory and Darfur, Somalia and the Democratic Republic of the Congo, cause unnecessary loss of life and have a devastating impact on the structures that maintain societies, such as education, health and justice systems and the maintenance of law and order. With over 60 people dead and many injured in the deadly terrorist bombing of the Marriott Hotel in Islamabad in Pakistan, one wonders what peace we hope to achieve in the near future.

Pablo Picasso’s “Child with a Dove” (1901), Oil on canvas, 73 x 54cm (National Gallery of Art, Trafalgar Square, London). The child clasps the dove and stands beside a multi-coloured ball. The whole canvas is heavily worked in thick layers of paint or 'impasto', and may have been painted over an earlier picture. This work was executed while the artist was in Paris. It is a strong symbol of peace through the innocence of childhood and the age-old association of the dove with peace.
Posted by Intelliblog at 01:30