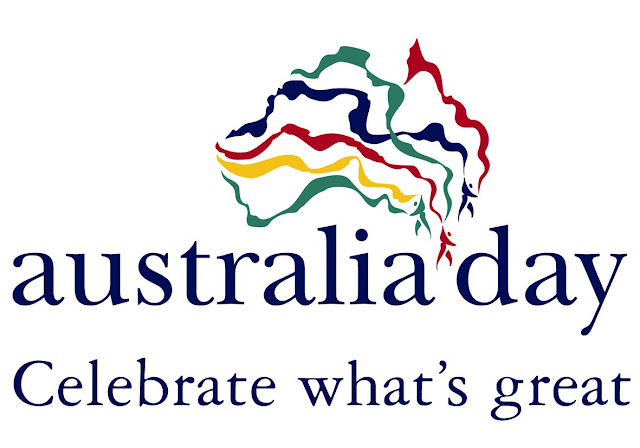 “In an earlier stage of our development most human groups held to a tribal ethic. Members of the tribe were protected, but people of other tribes could be robbed or killed as one pleased. Gradually the circle of protection expanded, but as recently as 150 years ago we did not include blacks. So African human beings could be captured, shipped to America and sold.  In Australia white settlers regarded Aborigines as a pest and hunted them down, much as kangaroos are hunted down today. Just as we have progressed beyond the blatantly racist ethic of the era of slavery and colonialism, so we must now progress beyond the speciesist ethic of the era of factory farming, of the use of animals as mere research tools, of whaling, seal hunting, kangaroo slaughter and the destruction of wilderness. We must take the final step in expanding the circle of ethics.” - Peter Singer

Today, January 26th, is Australia Day. This commemorates that fateful day on January 26th, 1788, when a fleet of English ships landed at what is now Sydney, Australia. The ships were under the command of Captain Arthur Phillip and had brought a load of deported prisoners from England. These prisoners were not all criminals convicted for terrible crimes like murder. Many of them were people who had been arrested because the government didn't like what they had to say and hence represented a perceived threat for the stability of the English political system. Some were people from debtors’ prisons who had been jailed because they owed money and had no means to pay it back.

Nevertheless, these prisoners were the first Europeans to settle in Australia. Before 1783 (when the Americans won the Revolutionary War of Independence) many of Britain’s unwanted criminals had been sent to the United States. A new place had to be found for Britain’s cast offs. Botany Bay in Australia possessed a magnificent harbour, had good resources and appeared fertile and was thought to make a good port of call for British ships travelling in that part of the world. As time proved, Australia's raw materials were an attractive reason for colonising the country.

It soon transpired that Australia was too good to be used as a place for deportation of prisoners and many free settlers were attracted to the bounteous land. Millions more have chosen Australia as their home, my family and I being part of them. Wherever these new settlers are from, they all take part in celebrating Australia Day. In Sydney in particular, the celebrations are very widespread and extremely well-attended. This year, celebrations began at 8am with an indigenous ceremony in the Royal Botanic Gardens, and various other activities are under way in parks throughout Sydney. Hyde Park in Sydney’s centre, is celebrating its 200th birthday by being transformed into Sydney’s biggest backyard, with a huge barbeque that started at 10am. Captain Arthur Phillip's landing in the harbour was reenacted again this year.

As usual, the harbour was a focal point for traditional Australia Day events such as the annual Ferrython at 11am and the Tall Ships Race at 1pm. The skies above the harbour came alive with flyovers from a navy Sea King helicopter towing a giant Australian flag at 1.45pm, an RAAF F-111 flyover at 3pm, followed by a Qantas A380 Superjumbo at 3.10pm.

Thousands of people across NSW officially became Australians at citizens ceremonies, including 3469 in Sydney's Hyde Park at 2pm. Sydney’s celebrations were capped off with a fireworks display at Darling Harbour tonight.

The celebrations around the nation had a similar theme, but ordinary people used the public holiday to enjoy the summer weather with family and friends around a barbeque at home, the beach or parks. We visited a friend who was admitted to hospital yesterday as she had had a bleeding gastric ulcer. Our visit pleased her to no end and it was good to cheer her up. Afterwards, we had a quiet day at home, relaxing and enjoying the beautiful weather.
Posted by Intelliblog at 00:47