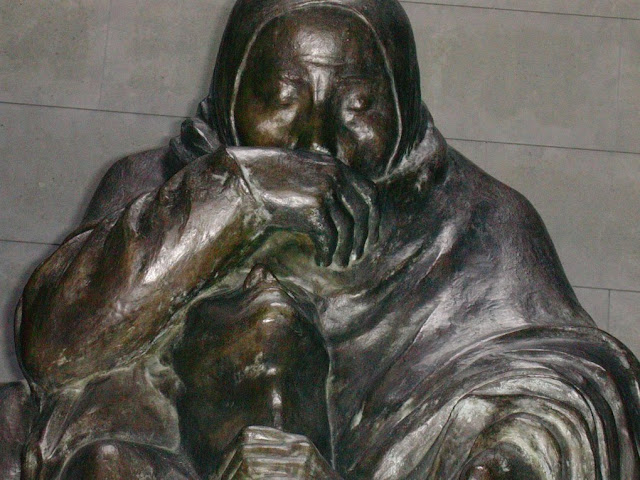 I watched a video on the news this morning that coloured all of my day black. It was from Haiti and it had graphic images of two young men shot by police because they were suspected of stealing a few bags of rice. One of them survived even though shot in the back, while the other one expired there on the street, bleeding to death while everyone watched, including the cameramen taking the video. The body remained there for hours, until the relatives were notified and the wailing mother cried her eyes out over the body of her son, shot dead for a bag of rice.