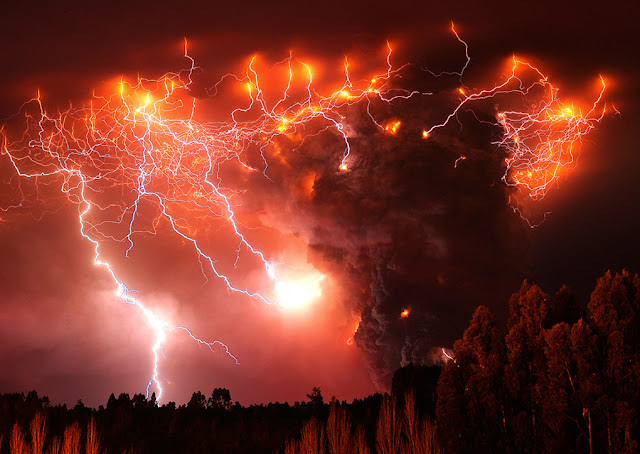 “Often it takes some calamity to make us live in the present. Then suddenly we wake up and see all the mistakes we have made.” - Bill Watterson

Another earthquake in New Zealand with roads, bridges and all schools closed in Christchurch again today. Yesterday’s 6.3 and 5.7 quakes were followed by aftershocks, including a 4.7 quake overnight. Fortunately there have been no deaths, but hospitals have been treating people hit by falling debris. It is quite upsetting to think that 20,000 residents were without power and many were without water, driven out of their homes and fearing for their lives. All this in winter, with no heat and with the threat of more shocks to come. One can only imagine the terrible feelings they must be experiencing, especially those with young families.

News reports talked of more than 50 buildings collapsing yesterday in the earthquake-damaged area of the city where demolition and clearing work has been carried out since the previous quake in February that killed 182 people. Only workers who were carrying out the operations were injured as this area of the city is off-limits to the public. Eyewitnesses describing the scene said they were dodging debris as they struggled to get out of damaged buildings that were collapsing around them during the quake.

Up to 50,000 have already abandoned the Christchurch, seeking a new life in other New Zealand cities and in Australia. And now we have heard that more Christchurch families are to leave the city. I have visited Christchurch three times and have wonderful memories of a beautiful city with friendly and hospitable people. To think that is has been reduced to this with its population forced to leave it, is very sad.

I am to travel to Sydney on Thursday, but at this stage it is uncertain whether or not my flight will go ahead. Over the past few days air traffic has been disrupted in southern Australia and it looks as though it will continue to be disrupted for a few more days yet. The ash cloud from the Puyehue volcano is Chile is drifting across the Pacific to the Tasman Sea and it looks like even Perth may be affected in the next 48-72 hours. About 12,000 Qantas passengers are still grounded by the cancellations of flights with New Zealand and Tasmanian flights still not open.

All of this drives the point of the smallness and connectedness of our world. A volcanic eruption in Chile affects us here in Australia thousands of miles away. A nuclear accident in Japan poisons the seas and the air for hundreds of kilometres around. Our technology and “progress” is poisoning our atmosphere and polluting our land and seas all over the earth. The melting of the ice in the poles will affect millions of people worldwide. When will all of this sink in? Are we that stupid as a species? As if the natural disasters weren’t enough, we actively contribute to the destruction and despoliation ourselves.
Posted by Intelliblog at 01:41