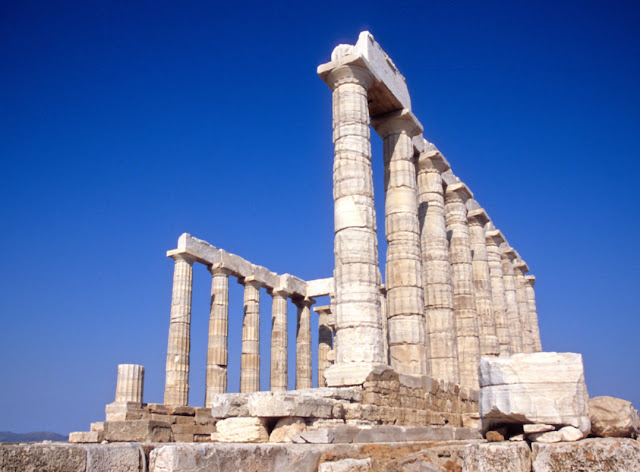 “One of the penalties of refusing to participate in politics is that you end up being governed by your inferiors.” – Plato

I’ve had an exhausting day today. Not only did I have to do the usual Saturday morning shopping, house and chores, but I had to work on an urgent submission that is due on Monday. I still haven’t finished it and will need to spend a couple more hours on it tomorrow. The change in weather did not help either. We’ve had temperatures in the low thirties today, which is certainly a change from the high teens and low twenties of last week and helped to make the day uncomfortable.

We have been following the financial woes of Greece closely on satellite Greek TV and it was a relief to see today that for the moment at least a modicum of stability has been achieved with PM Papandreou receiving the vote of confidence in Parliament and abandoning his idea of a referendum. We have high hopes of a cooperative multi-party government being formed where committed, conscientious politicians will form a united front and have a single item agenda – to save the country from utter ruin. Perhaps this is a high hope – are there still in our days “committed, conscientious politicians” with a genuine love for their country and no regard for personal gain from their office, like Kapodistrias, the first governor of modern Greece was?

For Song Saturday, a particularly apt (and perennially relevant, it seems) song. The lyrics are by Yannis Ritsos, one of the foremost modern Greek poets, music by Mikis Theodorakis, the Greek composer of the people par excellence, and sung by Yorgos Dalaras, a singer who so ably and obviously represents the Greek psyche in all of its guises.

Don’t mourn for Greece and Greeks,
Even if they are bowed down,
With the knife on the bone
And the leather thong on their neck.

They will rise up again,
They will become strong and brave,
And will impale the beast
With the sun’s harpoon!
Posted by Intelliblog at 01:21