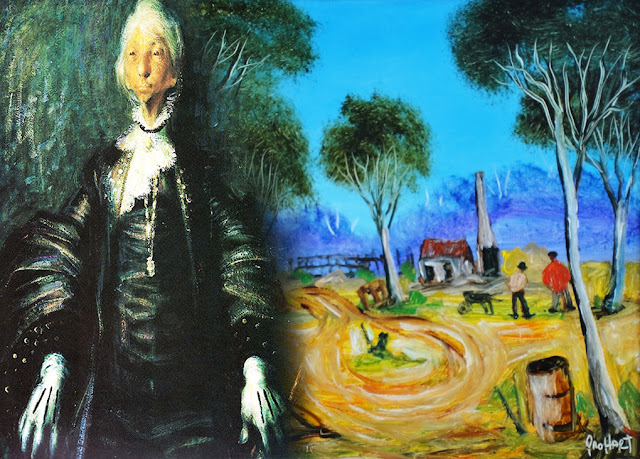 Happy Australia Day to all my Australian friends! This is a day for all Australians to celebrate the things we love about our country. It is a time to celebrate our freedom – as individuals and as a nation. It is important for us to be grateful for our lifestyle and culture; our land and its beauty. We go out to beaches, forests, and the outback. We acknowledge our history and Indigenous past, while taking stock of and our opportunities and looking forward with optimism to the future. There are many opportunities to celebrate and commemorate this special day: From the smallest barbeque with friends right up to the thousand-strong People’s March down Swanston Street. This is the day where we take pride in our country and reflect on who we are as a nation.

Melbourne, like all state capital cities has a full Australia Day program, which is designed to be as fun, as family friendly and whenever possible free. There are events and activities beginning on Thursday 21st January and running right through to the fireworks on the evening of 26th January. Traditionally on Australia Day, there are “Big Breakfasts” organised in various venues. For example, the Australian Unity Big Brekkie in Queen’s Hall, Parliament House, and the RACV Big Brekkie in the Alexandra Gardens. The Australia Day Treasure Hunt in the Fitzroy Gardens is another popular event for young and old alike.

Ceremonial occasions like the Raising of the Flag, where the Victorian Premier and Governor, and the Lord Mayor of Melbourne, outside the Town Hall on Swanston Street participate in the official Flag Raising ceremony are de rigueur. There is also the Shrine of Remembrance 21-Gun Salute, as well as Open Day at Government House. An aerial display by the “Roulettes”, the Royal Australian Air Force’s elite formation aerobatic display team is another high point (pun intended! :-). The day finishes with another tradition: The Fireworks display at Federation Square, by the banks of the Yarra River.

As it is Poetry Wednesday, here is a poem by a great Australian poet:

I have grown past hate and bitterness,
I see the world as one;
But though I can no longer hate,
My son is still my son.

All men at God's round table sit,
and all men must be fed;
But this loaf in my hand,
This loaf is my son's bread.

Dame Mary Gilmore (1865 - 1962)
Mary Gilmore was born near Goulburn, NSW. She became a teacher and a writer and was editor of the women’s pages of the Australian Worker newspaper for 23 years.  In 1886, Gilmore went to Paraguay in South America to join a group of Australians who planned to set up a new colony where everyone would be equal and would work together. This colony was not successful.

After some years, Gilmore came back to Australia with her husband. She spent the rest of her life writing, doing her editing work and fighting for people who needed help. These included Aboriginal people, children who were forced to work in factories and shearers who were being underpaid. She also fought hard for women’s rights.

In 1937 she was made Dame Mary Gilmore by King George VI. A suburb of Canberra is named after her and her picture is on the $10 note (along with Henry Lawson the only 2 Australian writers to be featured) and on a few of Australia’s stamps.  Dame Mary Gilmore was Australia’s “grand old lady of letters”. She authored over twenty books and was the subject of a controversial Dobell portrait.
Posted by Intelliblog at 21:19