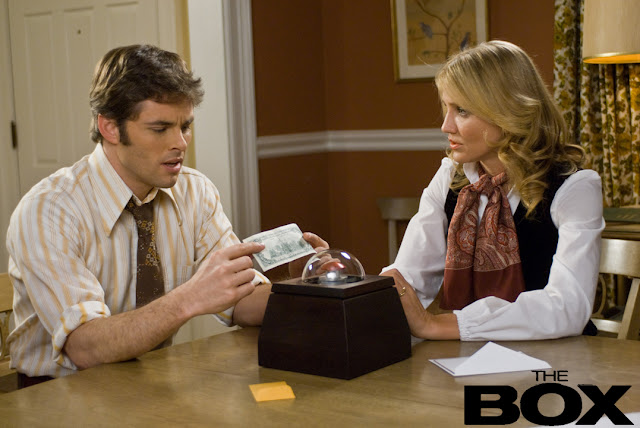 In the sixth edition of “The Theory of Moral Sentiments”, published shortly before his death in 1790, Adam Smith added a remarkable thought experiment to his discussion on the “Influence and Authority of Conscience”. The experiment had to do with the effects of physical distance on moral judgment. Having suggested that any moral adjudication between two parties must proceed from the place and with the eyes of a third person, who has no particular connection with either, and who judges with impartiality between them, Smith went on to remark how infrequently such judgments actually appear in practice.

If the “great empire of China” were suddenly destroyed by an earthquake, for instance, how would the average European react to the news? Though he might, in the initial shock, “make many melancholy reflections upon the precariousness of human life,” or in a soberer moment consider “the effects which this disaster might produce upon the commerce of Europe,” he would eventually return to his normal life “with the same ease and tranquillity, as if no such accident had happened”. Out of sight, out of mind; the death of distant millions would in the long run fail to register its fated and objectively terrifying imprint on his conscience…

There is a passage in the novel, “Père Goriot”, where French author Honoré deBalzac refers to a place in the works of J. J. Rousseau where he asks the reader what he would do if, without leaving Paris and, of course, without being discovered, he could kill an old mandarin in Peking, with great profit to himself, by a mere act of the will. He makes it possible for us to guess that he does not consider the life of this dignitary very secure. “To kill your mandarin” has become proverbial for this secret readiness to kill someone distant and unknown, if the perpetrator had sufficient self-interest int his death.

This is a rather long introduction to Movie Monday today, but it is quite apt as we watched a film, the basic premise of which related to “killing your mandarin”. The movie was Richard Kelly’s 2009 “The Box”, starring Cameron Diaz, James Marsden and Frank Langella. Its basic premise relates to human nature and what many of us may be capable of doing if a large sum of money were to “fall in our lap”, no questions asked...

The plot revolves around Norma Lewis (Diaz) and Arthur Lewis (Marsden), an “average” suburban couple in Richmond, Virginia who has a young son (Sam Oz Stone). The film is set in 1976 and as Arthur is a NASA scientist, there is connection with the space program. One day the family receives a wooden box on which is a button, seemingly unconnected to any mechanism in what proves to be an empty box. A mysterious stranger (Langella) delivers the message that the box promises to bestow upon its owner $1 million if the button is pressed. However, pressing this button will simultaneously cause the death of another human being somewhere in the world, someone they don’t know. With just 24 hours to have the box in their possession, Norma and Arthur find themselves on the horns of a moral dilemma and must face their true character.

The film was compelling viewing and if one saw it for what it really was, the old “kill your mandarin” story in 1970s clothes, then one has the basis of a good morality tale, which may be quite a useful piece from which to begin a discussion with one’s class in Philosophy 101. True enough, there are ambiguities and irrelevancies, a supernatural/sci-fi underpinning to the story (in attempt perhaps to make marketing it to the teen age group easier), however, the fact remains that one can be sympathetic to the main premise on which the film rests.

The acting is quite good and the 1970s feel is quite convincing. The cinematography, special effects and make-up are good (as one expects nowadays from all bar the very worst Hollywood offerings), making for quite an enjoyable movie. If you watch this film expecting sheer horror (with ghoulies and ghosties and things that go bump in the night), you’ll be disappointed. However, there are some chilling scenes in the film and the feeling of horror is more subtle and depends on the psychological manipulation of the viewer’s emotions and feelings.

There are many loose ends in the film and perhaps there is too much in it. It could have ben tighter and shorter than its 115 minutes. Nevertheless, it is an interesting movie and well worth seeing, especially if you are interested in what I described in my introduction: Are we humans more than likely to “kill our mandarin” than not? Are we basically selfish with altruism a rare exception amongst us? Do we care only for our near and dear and have no interest in nor compassion for those distant and far removed from us? Would you press the button?
Posted by Intelliblog at 01:14